Menu
Get A Quote Now

The role of plastic granulator in recycling waste plastic film 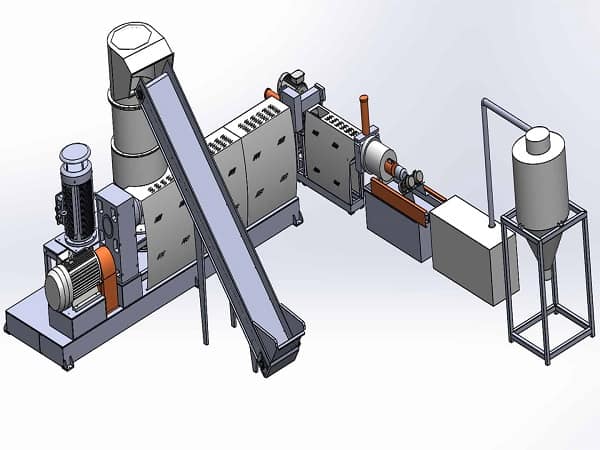 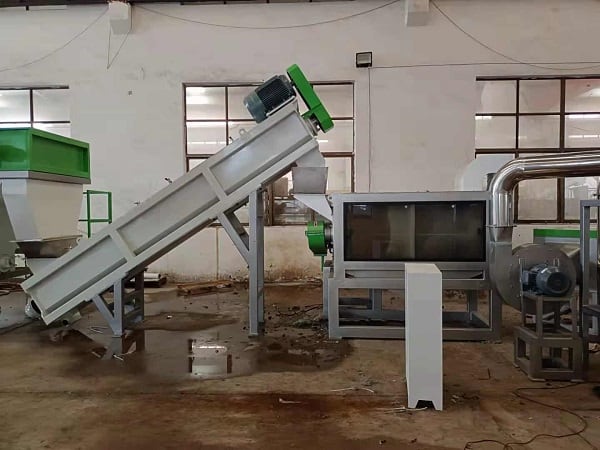 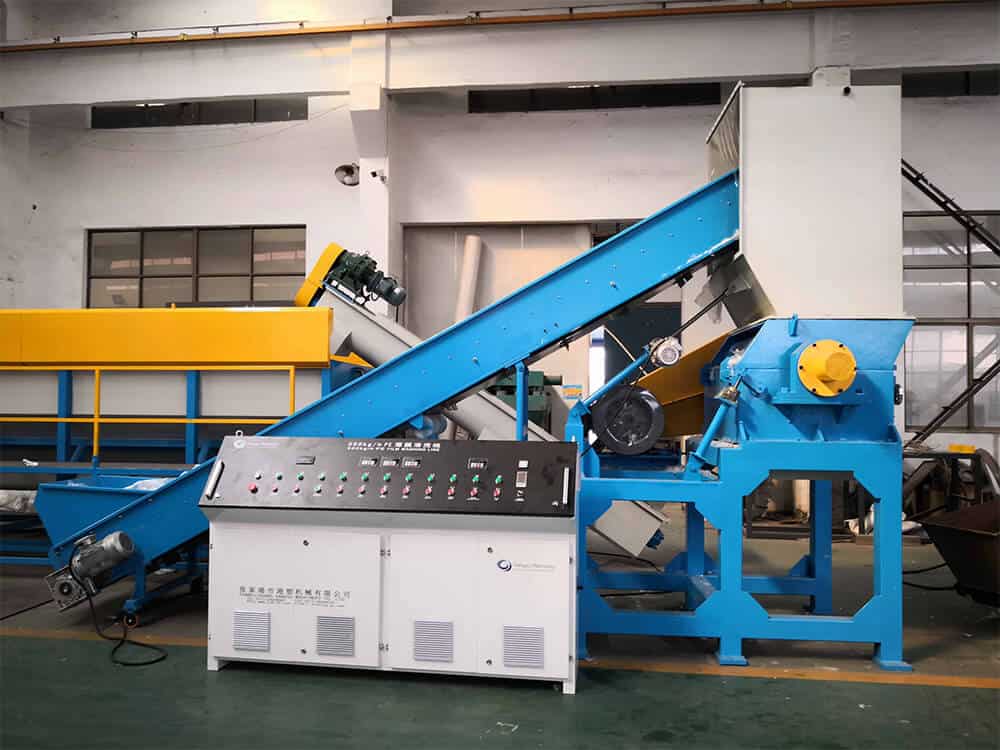 It is mainly used for the recycling and granulation of recyclable plastics produced in the production of plastic products. Reduce waste in the production process and meet energy conservation and environmental protection requirements. It adopts modular design and is controlled by professional software to ensure a high degree of production safety. The speed can be […]

The hazards of plastic waste 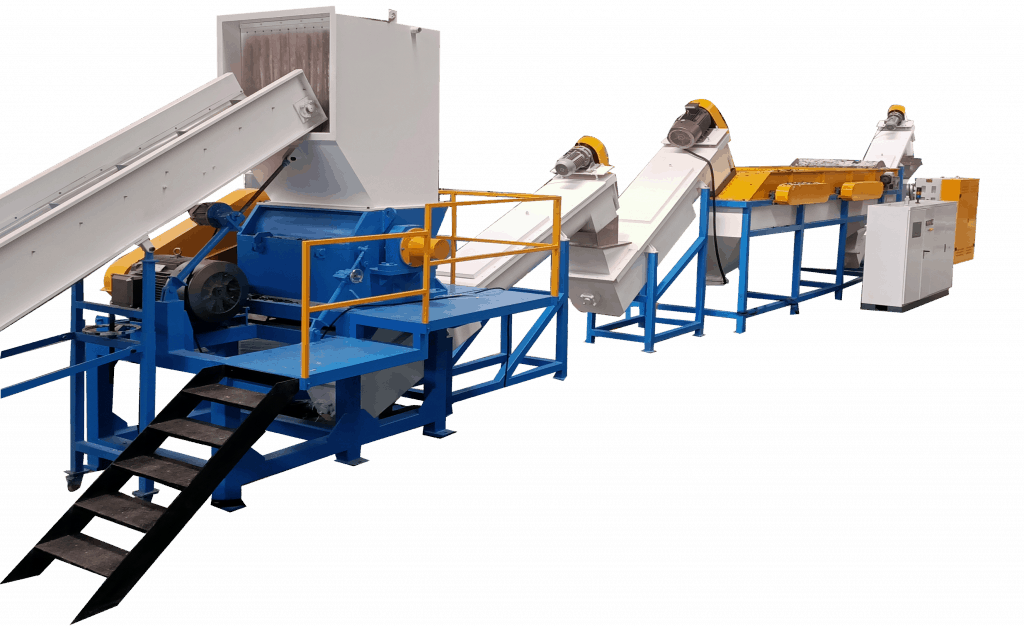 After waste plastic packaging enters the natural environment, it is difficult to degrade, causing long-term and deep-seated ecological and environmental problems. According to surveys, plastics can be found almost anywhere on the surface of the earth, even at the bottom of the deepest ocean, even in the North Pole and Antarctica. Plastics have caused great […] 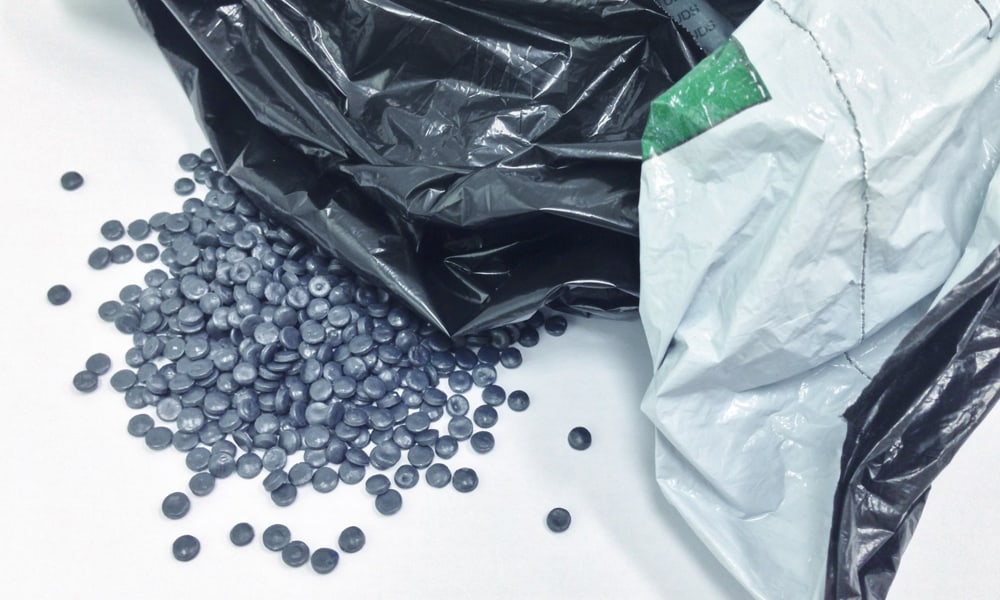 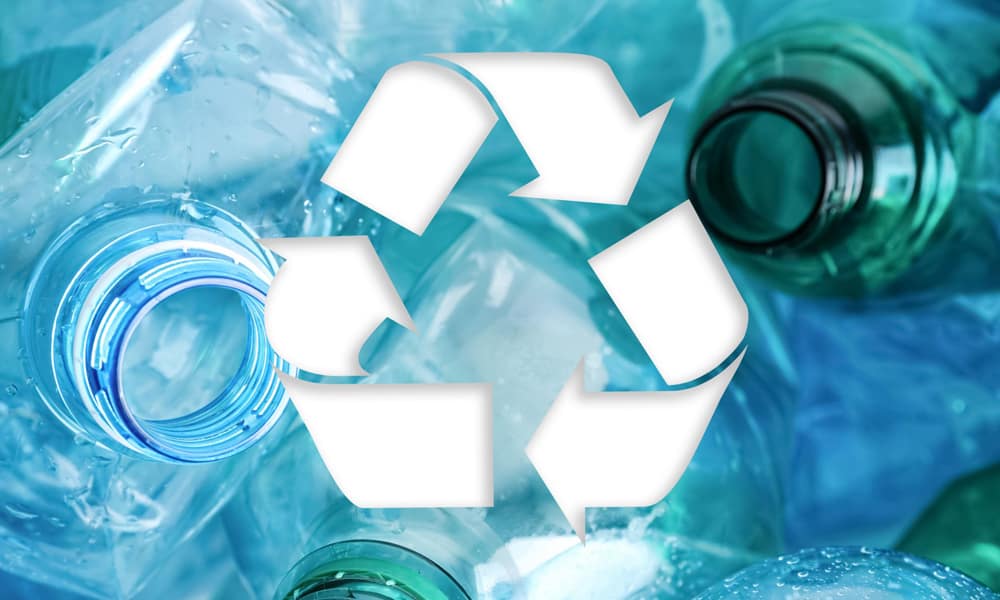 GangSu Plastic Machinery Co., Ltd was established in 2002. It is a professional manufacturer integrating the R&D, design, manufacturing, and technical service of plastic machineries and peripheral auxiliary equipment. Our products are sold all over the country and exports of Southeast Asia, Europe and the United States and other countries with excellent performance, perfect service and reasonable price.